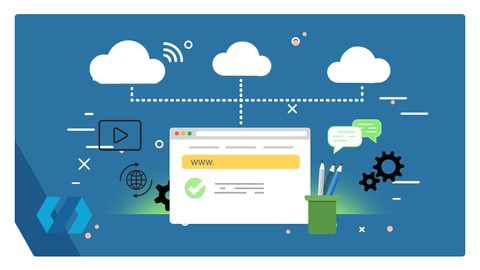 Get job ready with Angular! Understand how to build, test, and deploy production-ready apps.

Angular has been under development by Google for nearly a full decade. It has one purpose: scale up to gracefully handle the largest and most complex web apps around. If you want to build a big app, Angular is the way to go. Every other course online around Angular shows you how to use the basic syntax and features of Angular, but only this course will show you how to build large, professional projects using Angular.

Mastering Angular by reading the documentation alone is challenging. The official documentation always offers multiple ways to achieve any simple task, but never clarifies what the best way to do something is. In this course, you will gain a fundamental understanding of the best way to achieve any goal with Angular, along with an explanation of the pros and cons of each possible approach.

Microservices with Node JS and React