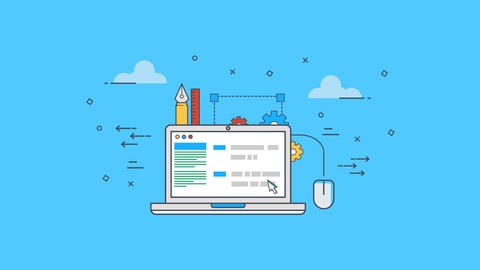 Go beyond the basics of React and Redux! This course will teach you to combine the ultra-popular React, Redux, Express, and MongoDB technologies to build a fullstack web application. In this course we’ll build one massive web application that profiles the advanced features of React, Redux, Express, and Mongo. Build a large feedback-collection app. This mega app will include the full gamut of features, including everything from authentication to email handling. You’ll learn how to build an app that can be used to send mass emails to a big list of users for the purpose of collecting feedback.