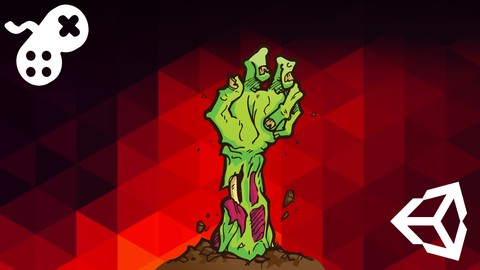 Getting started in game development doesn’t have to be scary. All you need is the passion to learn and an inquisitive, experimental nature for combining code, animation, graphics, artificial intelligence, art and audio. Sounds like a lot? It is, but when you see how you as a solo developer can bring it all together there’s a touch of magic in the air.

Unity is the number one game development engine due to its ease of use and yet powerful abilities. It works on all platforms and can export to desktop, console and mobile devices. It’s a great way for the beginner to jump straight into the world of game development and get their hands on the tools used by AAA game studios to produce games such as Hearthstone (Blizzard Entertainment), Cities: Skylines (Colossal Order) and Monument Valley 2 (ustwo Games) and best of all, for the beginner and hobbyist it is free!