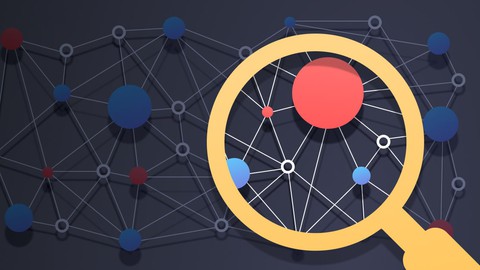 ” Contract Testing ” is one of the most buzzing word in the Software Industry especially in the projects which relies heavily on Microservices Architecture. Contract testing is the Modern way of testing communication/Contract between two any Systems (Such as Microservice, Angular NodeJS, Java Apps). In Agile world, Contract Testing is heavily used in the bottom of the Test Pyramid to identify the bugs in early development cycle. ***For More details, Please watch Preview lectures of this course to get detail understanding of how and Why Contract Testing**** In this course, We shall be using Pact Contract testing tool (Java Library) to test the inter communication contract between Microservices