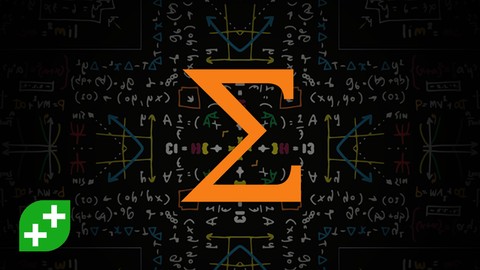 This course is the result of a successful Kickstarter, and consistent demand from our community of hundreds of thousands of students worldwide. There is a real need to improve math skills, not just for games, but for many areas of life. You’ll be amazed how much more colourful the world looks as your math improves.

All the math you learn will be reinforced with quizzes. You’ll write your own handwritten notes as you go, to help you remember your skills. We’ll translate some of the math to pseudocode so you can see how it applies to C#, C++, Python and any other modern language.