GraphQL with iOS and SwiftUI: The Complete Developers Guide 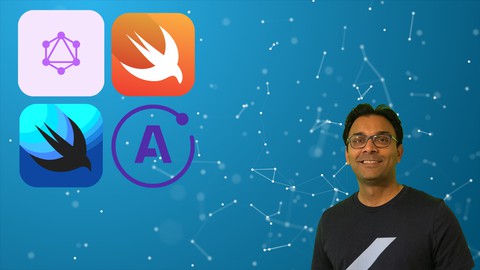 GraphQL with iOS and SwiftUI: The Complete Developers Guide

GraphQL is an open-source data query and manipulation language for APIs, and a runtime for fulfilling queries with existing data. GraphQL is gaining popularity at a very fast pace and more and more companies are exposing their data using GraphQL. Some are even saying that GraphQL is the new REST and in a span of few years, it will become the default way for implementing APIs.