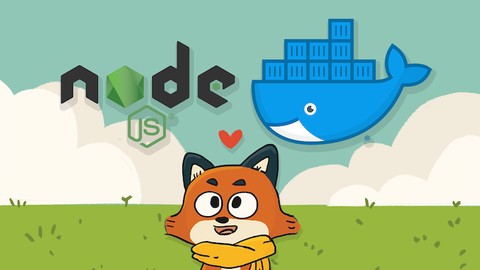 Build, test, deploy Node for Docker, Kubernetes, Swarm, and ARM with the latest DevOps practices from a container expert

Welcome to the best course on the planet for using Docker with Node.js! With your basic knowledge of Docker and Node.js in hand, Docker Mastery for Node.js is a course for anyone on the Node.js path. This course will help you master them together. Learn the cutting edge features of Docker in 2019 that will make your Node.js apps build faster, smaller, and run more securely and reliability. Containers and Node.js are two of the hottest and most popular topics in tech.