Master Python Networking From A to Z – Part I: Fundamentals 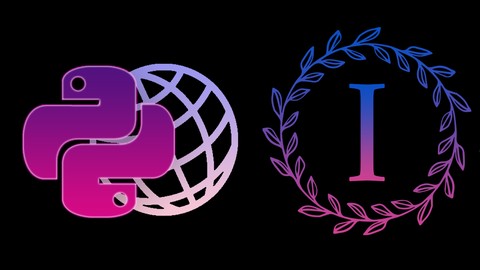 Master Python Networking From A to Z – Part I: Fundamentals

Starting with a walk-through of today’s major networking protocols, throughout this course, you’ll learn how to employ Python for network programming, how to request and retrieve web resources, and how to extract data in major formats over the web. You’ll utilize Python for emailing, using a variety of protocols, and you’ll interact with remote systems and IP and DNS networking. The connection of network devices and configuration using Python 3 will also be covered.

As the course progresses, socket programming will be covered, followed by how to design servers and the pros and cons of multithreaded and event-driven architectures. You’ll develop practical client-side applications, including web API clients, email clients, SSH, and FTP. These applications will also be implemented through existing web application frameworks.