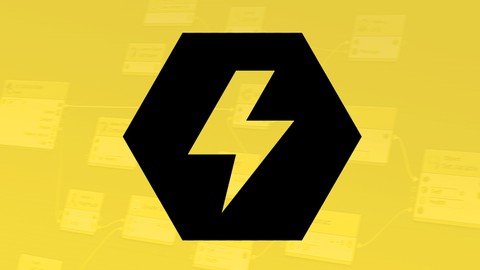 Make games interactively without coding in Unity and Bolt

Unity is a fantastic engine that enables you to make production-quality games. Build for Windows, macOS, iOS, and Android all from a single project! This course is designed for game developers of all levels who want to learn Unity’s visual scripting tools. Bolt is a visual framework around the UnityEngine API. If you’re new to Unity, this is a great gateway into gameplay programming. If you’re an experienced developer, check out a fresh new take on traditional coding. No matter your skill level, this is a fun way to dive into Unity. At GameAcademy.school, we’ve trained tens of thousands of students in game development. If you are a visual learner, there’s no better time to get started in game development. Unleash your creativity, and you’ll be amazed at what you can build with Unity and Bolt!