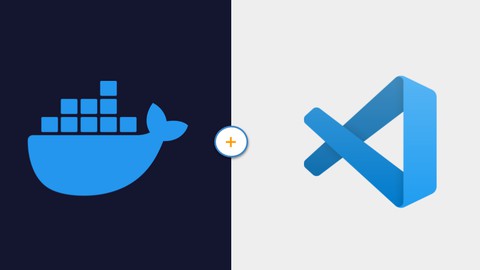 Learn how to improve your Visual Studio Code Workflows, Unlock Features, Save Time, and become a Docker Power User. This course will teach you the skills you need to use VS Code and the Docker extension. It is based upon direct collaboration between Microsoft and Docker to provide excellent knowledge about VS Code and Docker alike.

VS Code is the world’s most popular development tool according to a recent Stack Overflow survey. Combing VS Code with Docker unleashes new workflows, reduces context switching, and enables you to become a Docker Power User at the same time. The Instructor Brian Christner is a Docker Captain, Open Source Contributor, and DevOps engineer with real-world experience.