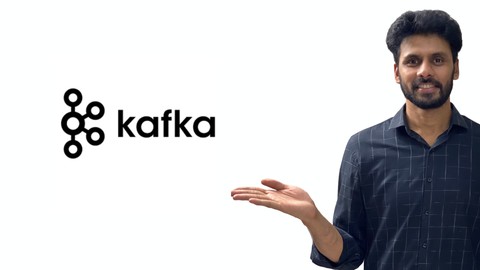 This course is for beginners who wants to master Kafka and use it one their projects and also for the experienced who want to get the fundamentals of Kafka right. Adding Kafka to your resume will not only increase the number of opportunities you will get but also the salary. Thousands of companies including Netflix, Twitter, LinkedIn, Uber use Kafka as a messaging engine or a data streaming platform.