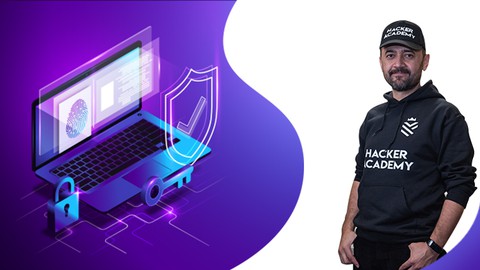 Welcome to my Wi-Fi Hacking and Penetration Testing. Ethical hacking is a whole new technology in itself. The techniques of hacking are rapidly growing in numbers with hackers every day coming up with new ideas to steal our personal data. One such widely preferred ways of hacking is Wi-Fi hacking.

Wi-Fi hacking is easier than hacking a device connected to that WiFi. There are many free tools that can hack the less secure WiFi router. Apart from this, there are also advanced tools that work on backtrack and can even hack Wi-Fi router with high security.

In this course, you will learn how to crack the key and get the password to WiFi networks whether they use WEP, WPA, or even WPA2. While you are learning ethically hack you will also learn how to secure networks from hackers.