Tailwind CSS – The NEXT Generation of CSS 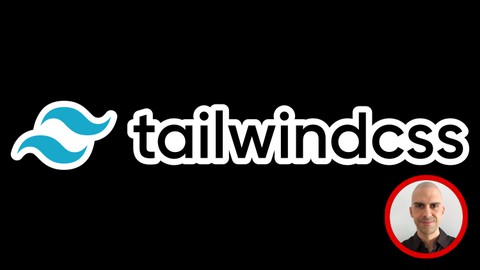 Tailwind CSS – The NEXT Generation of CSS

Learn to build modern websites with TailwindCSS step by step and to the point. Updated for Tailwind CSS 3.0!

Tailwind CSS is a modern and increasingly popular framework that is changing the way we work with CSS. Its bet is quite radical: using HTML to define the page styles. Interesting, isn’t it? But… why not use inline styles then? Well, Tailwind CSS is quite superior to that, and in this course, I will show it to you, saving you the work of study and research. As an example, and as a course project, you will build a Netflix-like landing page using the Tailwind CSS utility classes.

Modern HTML & CSS From The Beginning (Including Sass)