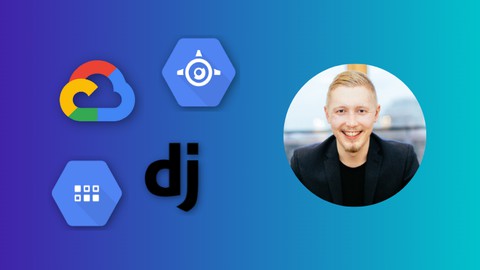 Welcome to our course: Create and Deploy a Django app to Serverless Google App Engine! This is a concise, project-based course that will teach you how to deploy Django to Google App Engine. Serverless technology is a new concept which is quickly gaining ground. The benefits of Serverless is that there are no servers for you to manage, which saves a huge amount of time when setting up and maintaining projects. This means developers can spend more time building bespoke functionality for their application and less time managing infrastructure. Woohoo!

In this course you’ll learn how to deploy Django to one of the most popular Serverless technologies available: Google App Engine. You’ll also learn how to use a suite of Google Cloud technologies such as Datastore and Secret Manager. During the course you’ll be creating a URL Shortener with Django, using Docker as a development environment and Datastore as a database.