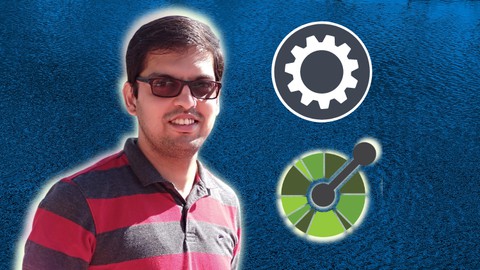 ASP.NET Web API is one of the hot topics in the ASP.NET world. The usage of Web API is taking the world by storm. Companies such as Netflix, Spotify, Tesla, and Amazon use APIs to connect front-end and back-end functionality at a large scale. What is the key element in such integrations? You need to document your Web APIs so that they can be understood easily by developers. You will be learning about Web API Documentation using Swagger/OpenAPI concepts from scratch in this course.