The React Developer Course with Hooks, Context API and Redux 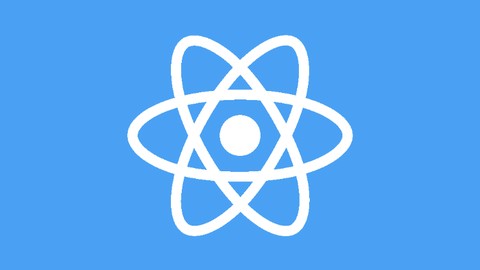 The React Developer Course with Hooks, Context API and Redux

React is one of the most popular library for building client apps with HTML, CSS and javascript. If you want to establish yourself as a front-end or full-stack developer, you need to learn React. This course follows a hands-on approach, which means that the whole course is structured around building web applications and the different concepts will be explained detailedly as they are introduced. The application that require a backend will be built using NodeJS, Koa, Typescript and MongoDB as the database. This course is about React, Hooks, Context API and Redux. Dive deep into these topics by building real applications and deploy your React apps live to the web.