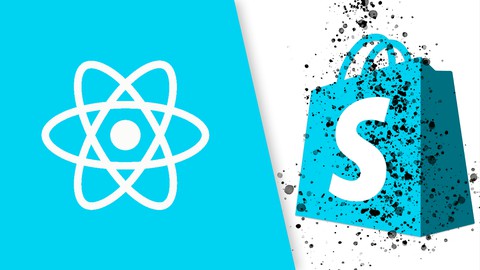 Learn how to build a custom Shopify Storefront with React (Hooks and functional components) using the Shopify Buy SDK. The long awaited Custom Shopify Storefront course is finally ready! I am so happy to be releasing it after getting tons of requests from everyone for this course! Start creating some beautiful, blazing fast, custom storefronts using the Shopify Headless CMS! Headless ecommerce is definitely the way of future development and allows for both flexibility and security.

We will be starting off with all of the basic setup so that if you are in rush, you can learn everything to get you started in the first hour. After that, we will continue to build out the website using Chakra UI and easily make it responsive and beautiful.