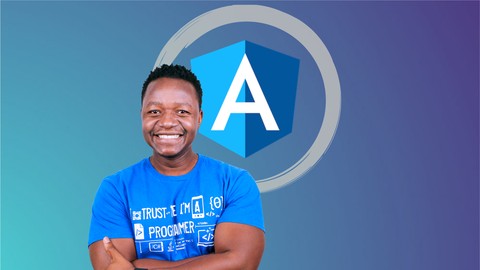 Angular is a platform for building web ( as well as mobile and desktop ) apps. It’s one of the most popular modern web development frameworks in the World. AngularDart is a web app framework, created by Google, which leverages the Angular platform. AngularDart focuses on providing a more productive, high-performance and stable way of building Angular apps using the Dart Programming Language. Google engineers use AngularDart in their most lucrative applications since AngularDart provides the sophistication and stability needed to produce such critical applications. In this course, you will be learning how to use AngularDart and build amazing web applications with it!